I’ve become a big fan of Convox over the past few years. It’s a great platform for deploying, scaling, and managing web without having to spend large amounts of time managing infrastructure. It also works with multiple clouds, so you can easily run your app on AWS, GCP, Azure, and more.

Among the features is autoscaling, which allows you to horizontally scale your application based on specific metrics. For a web application, this is usually based on the number of requests, or CPU/memory utilization. But if you’re looking to scale Sidekiq workers then you’re going to need a different metric.

Typically here you would want to look at one of these two metrics:

The idea is that once your queue depth or utilization increases, to increase throughput you would... 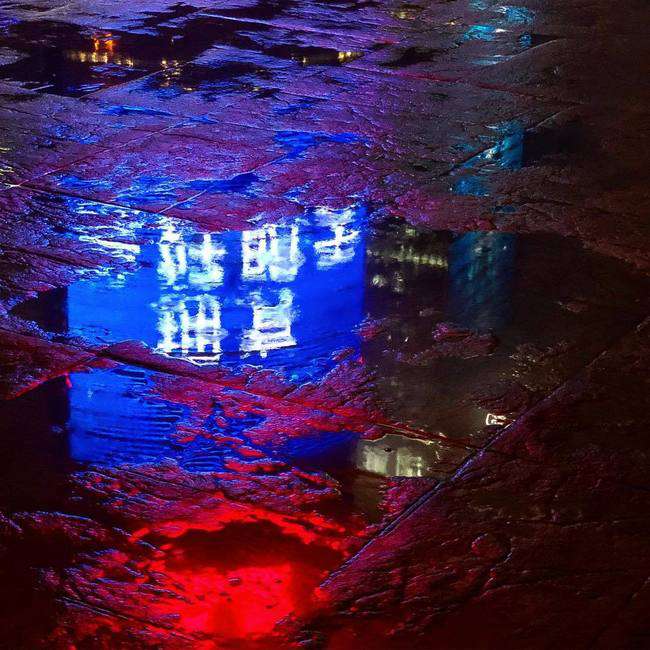 Last month I spent a week in China, mainly Shanghai with a side-trip to Huzhou. One experience in particular imprinted on me and made me start thinking.

On multiple occasions, we dined with friends with food allergies. We attempted to break the language barrier and communicate this to our waiters, but on most occasions, they either did not understand the requirements or brought the wrong food anyway.

This inspired a small app, introducing Allergy Translate, the indispensable companion for travelers who suffer from food allergies. Its small, fast, works entirely offline and allows you to instantly summon a flash card communicating your condition. Perfect for when you are at a restaurant or grocery store.

Currently, the app has support for 33 languages and the main food allergy groups. The plan is to add more over time and as they are requested - just drop me a message.

Last week I made bacon-infused bourbon with this cocktail in mind - the Pig & Fig.

Originating from Boston, this sublime drink combines the savory and smokey flavors of bacon with a citrus zest and spicy sweetness of figs.

In the spirit of dog-fooding, all alcoholic ingredients were delivered in under an hour by Minibar.

To make, shake all of the ingredients with ice and strain. Garnish with the bacon salt on the rim, and an orange twist. If you are feeling especially porky, you can also use a stick of bacon here.

One of the fun things about working at Minibar Delivery, aside from the awesome team and product, is constantly learning about new things.

Every Friday we do cocktails and it provides a great window through which to explore the history of alcohol and how it has shaped the world around us. It also teaches us a little about mixology and crafting different flavors.

After a few weeks of fruity cocktails, I decided I wanted to try my hand at making something a bit more… savory. Of course bacon instinctively came to mind. I’ll post about the actual cocktail in a week or so, but I wanted to share one of the preparation steps - the creation of Bacon-infused Boubon! 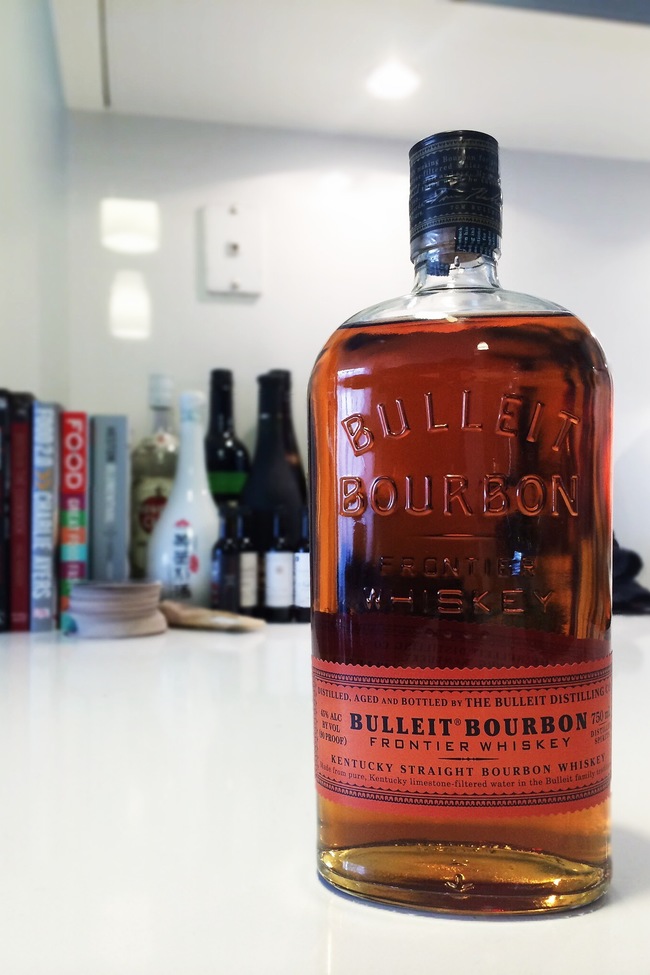 You are going to need a few things before you get started:

For the past month I have been wearing the Explorer edition of Google Glass and I thought I’d share some thoughts as to the utility and future of the device and experiences wearing them.

Unlike most consumer electronics, even including Apple, the purchasing experience was something special. Glass Explorers were invited to Google’s offices in either New York, San Francisco or Los Angeles to pick up the device, have them fitted and spend time learning how to use them. New York was the logical choice for me and I turned up, entourage in tow, to meet Margo, my “Glass Guide”. 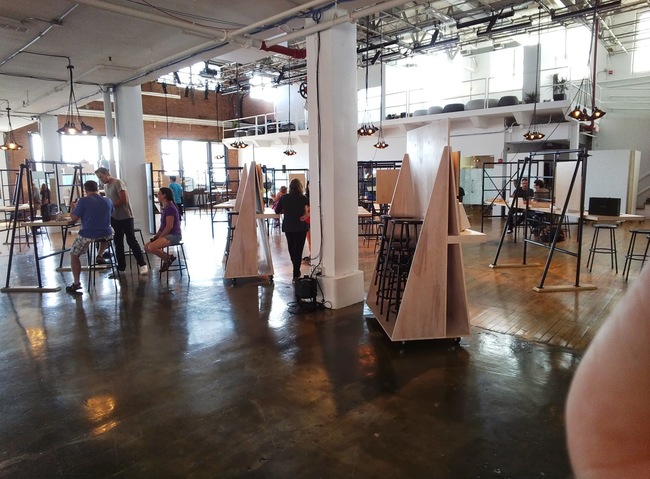 Google’s loft space at Chelsea Market was light and airy, with beautiful views of the city, fitting probably about a dozen people at a time. We were invited to relax, sip champagne and snack on cookies while the fitting took place. All in all I think we were there for an hour or so, talking to members of the Glass...

In my Mountain Lion Reminders post I touched upon the frustration I have with apps that can be described as data dead-ends. A data dead-end is any application or website which allows you to import, upload or create data, but then makes it hard or impossible to get it back out for the purposes of backup or interoperability. This is usually due to lack of export functionality, lack of connectivity options or undocumented file formats

Whilst data dead-ends have existed since the dawn of computing, in the age of web and mobile apps the inconvenience that they represent really starts to become apparent. On iOS there are a number of examples of excellent applications with one key deficiency - there is no way to transfer the data which you created to other applications or devices.

One example of this is Path, the beautifully designed “private social network” which allows you to share...

In a few days time Mac OS X 10.8 Mountain Lion will be released. With over 200 new features, it represents the latest evolution of OS X. Among the new features are enhancements to Safari and other stock applications, tighter integration with iCloud, and iOS-inspired features such as Notification Center.

With so many new features its hard to really know where to begin, so let me tell you about what I think is the killer feature of Mountain Lion after using the developer previews for the past few months - the Reminders application.

It may seem trivial but for many users, especially those who live in the Apple ecosystem and own an iPhone or iPad, Reminders will be a game changer thanks in no small part to its iCloud integration.

So why is it a killer app? For me it scratches a long standing itch, the need for organization.

THE BIG NAME PLAYERS
The organization and task management...

Is Simple what we really need?

One startup that I have been following for some time is Simple (formerly BankSimple). It is always interesting to see someone try and disrupt the financial space - Mint did it superbly with financial planning and currently the payments landscape is being shaken up up Square.

Simple allows you to replace your bank, promising a modern online and mobile centric experience with a real-time insight into you finances. With convenient ways to pay friends and bills and the ability to track and organize your spending.

Obviously I was really excited when they opened their doors and offered me an account!

Initial Observations
As a UX designer, I pay a lot of attention to the smaller details and Simple did not disappoint here. The initial sign-up process was one of the most well executed online forms that I have came across in a while, with just the right balance of design and utility. This...